At Beat Them Brewing Company, we don’t just make beer. We also make “delicious” bread (and paperweights and doorstops) from the spent grains used to make the beer.

Here are a couple loaves from our March 1, 2013, brewing, courtesy of Mike Jennison. Hey, how ’bout a bagel next time! 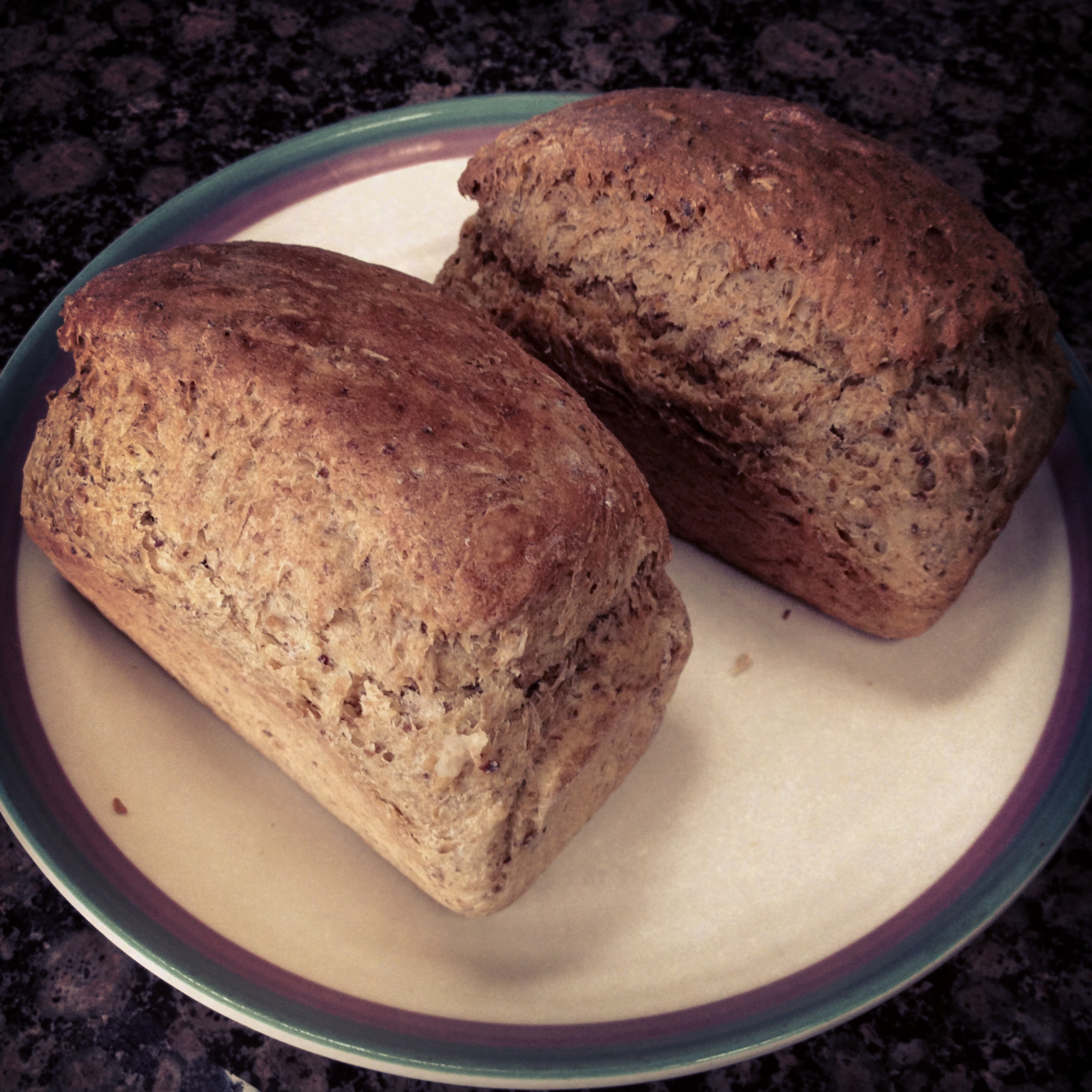 Sometimes Mike’s spent-grain bread comes out of the oven a tad denser than the recipe called for. But at Beat Them Brewing Co., nothing goes to waste. Below are a couple loaves from the March 20, 2015, brewing. They were a bit too hard and unpalatable to be packaged as dog biscuits, but they make excellent doorstops. Or paper weights. 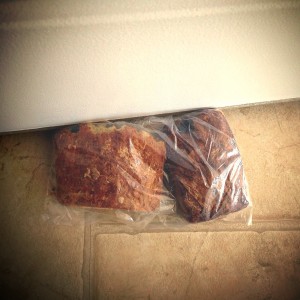 For the VIM Golden Potty Ale, we used rye grains and flaked rye in the mash. Mike took the spent grains and made some rye bread and, surprisingly, it didn’t totally suck. Way to go, Mike!