Here you will find the oft-told (ie, REPEATED) but seldom heard (because no one was listening) story behind Beat Them Brewing Company.

The Story of Beat Them Brewing Co. in an easily digestible infographic.

“I had a vision that a man came unto us on a flaming pie, and he said, ‘You are Beat Them with an A.’ And so we were.” – John Lennon

Beat Them Brewing Company began where few craft beer breweries do, in the fertile imagination of a child… 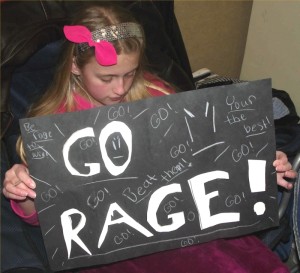 BEAT THEM BREWING CO. IN THE NEWS

BEAT THEM is featured in this article about homebrewing in the Courier News and the Daily Record. (Here’s a link to the video.)

Q: How did you come up with the name “Beat Them”?

A: Look very closely at the photo above.

Q: Whose idea was it to start brewing beer?

A: MJ wanted to do it so he could make a hand-crafted, super-cold, corn-based pilsner.

A: Scott hates golfing with a shirt on and not being able to tell the difference between a cat and a brontosaurus. 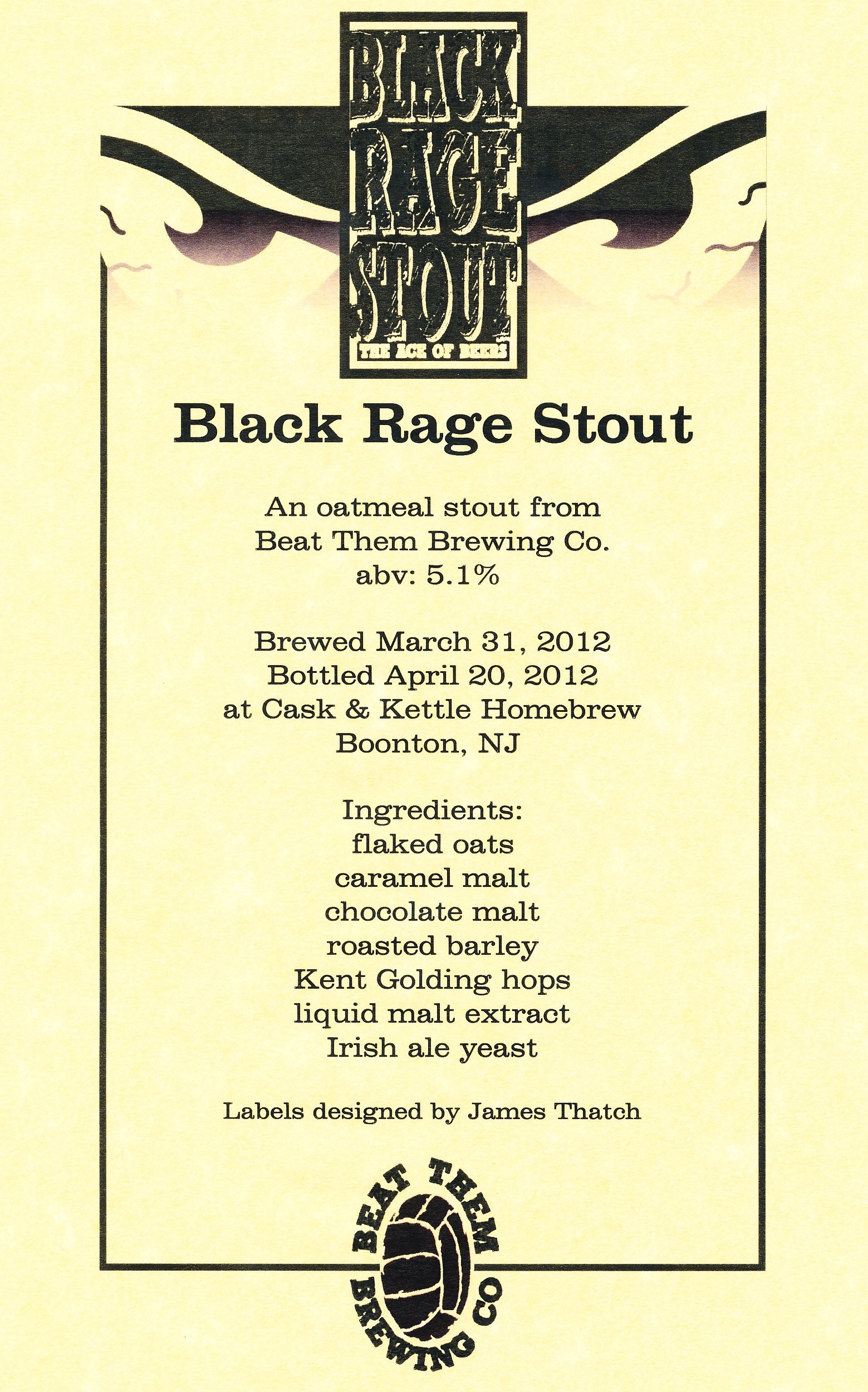 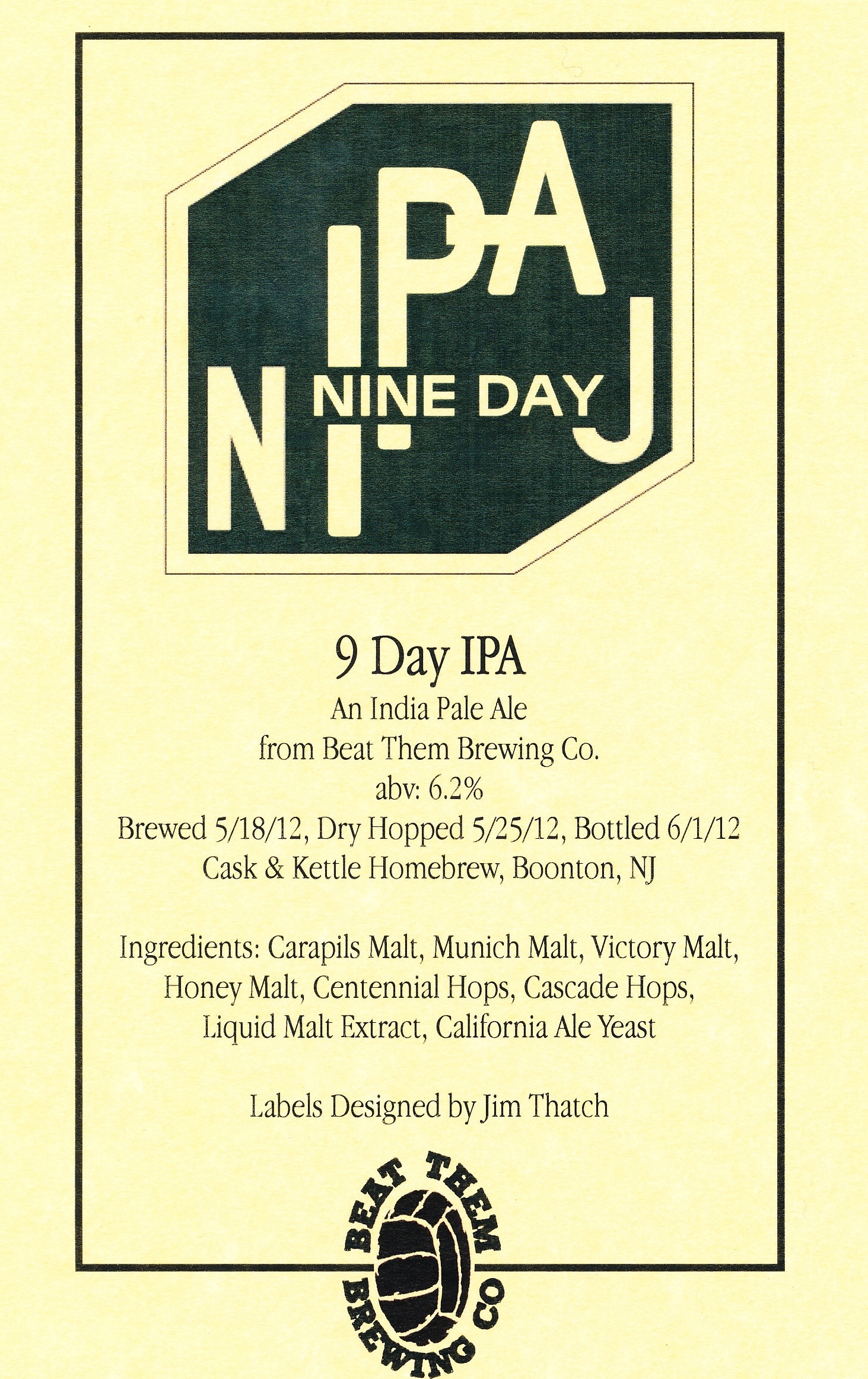 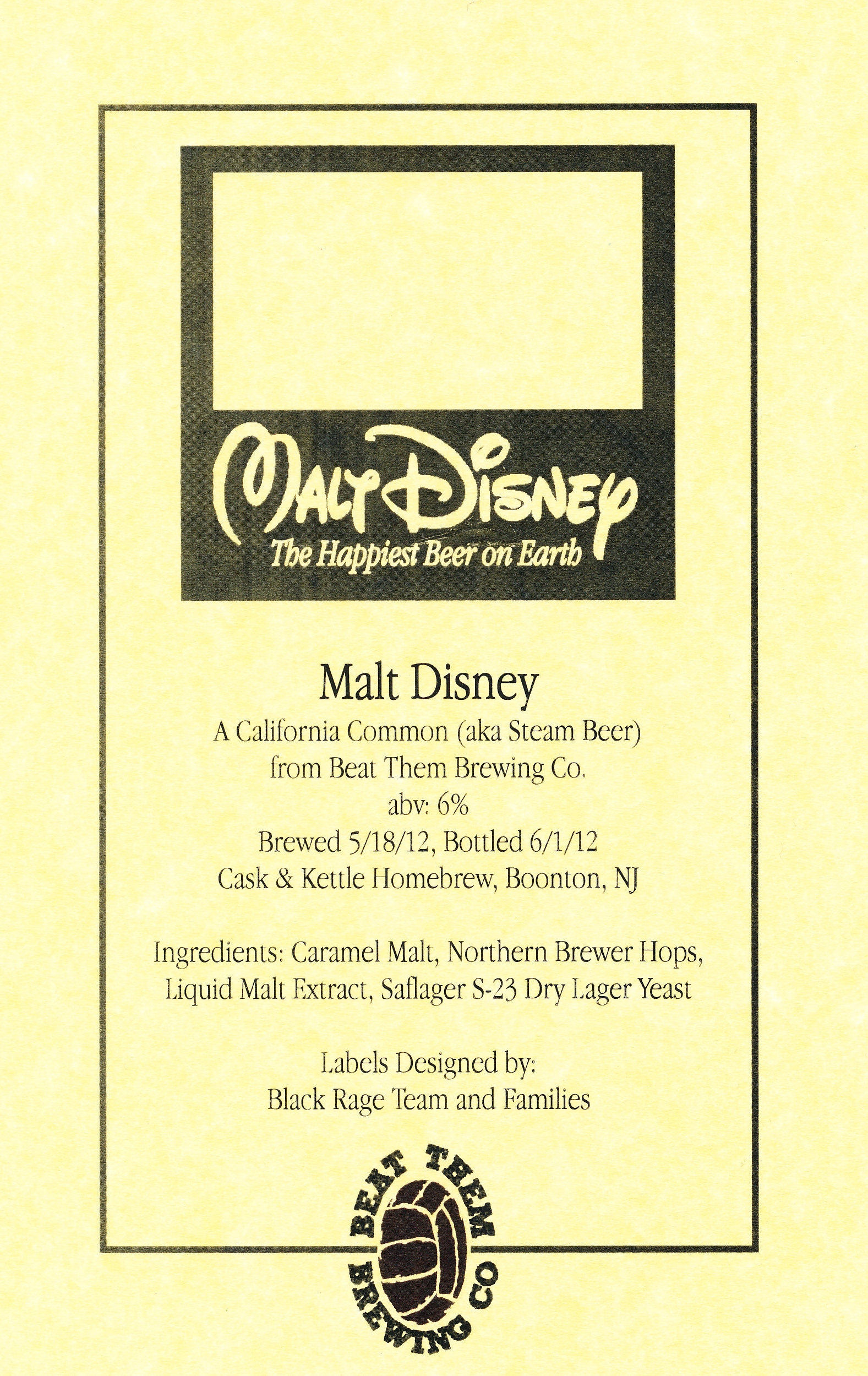 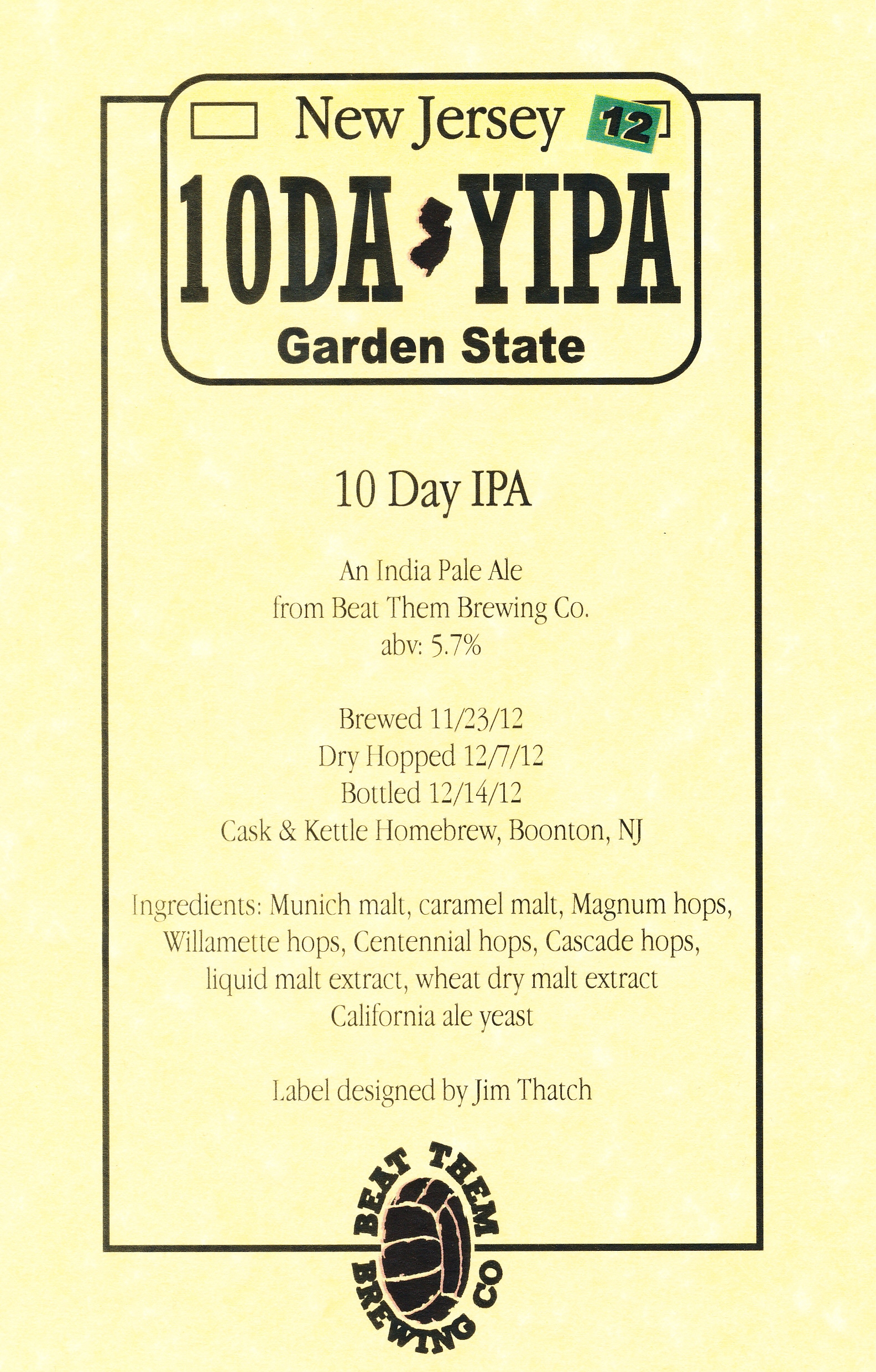 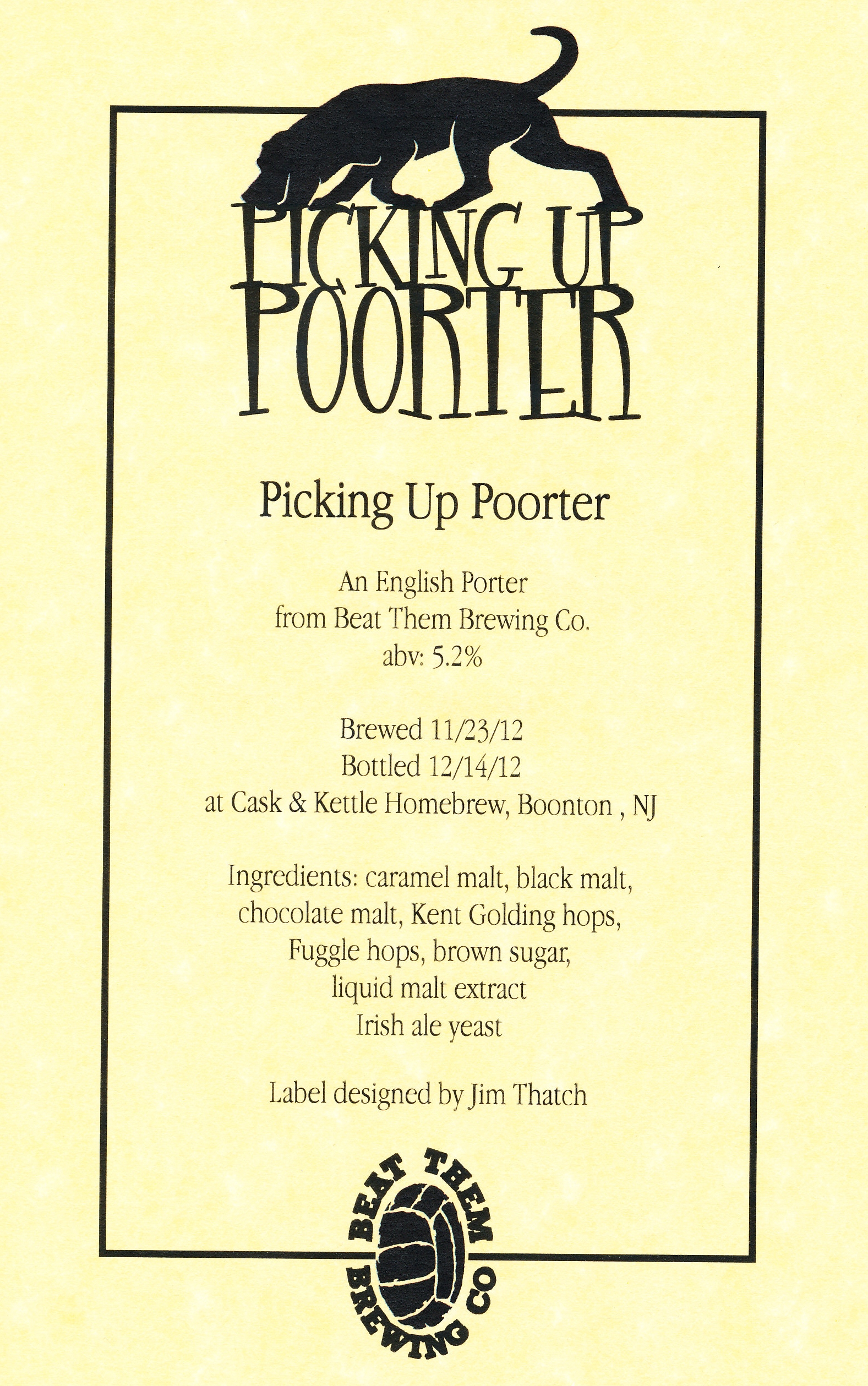 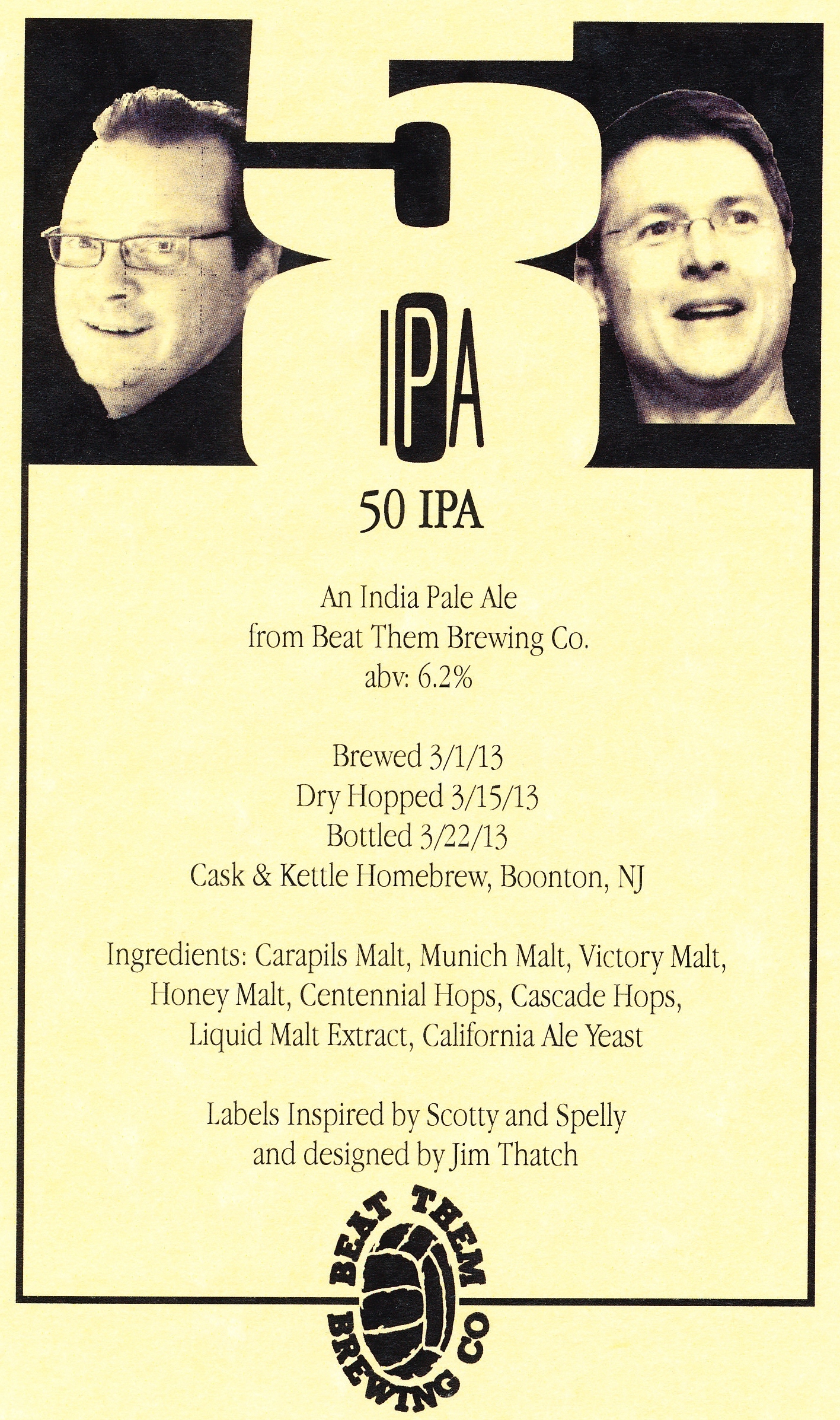 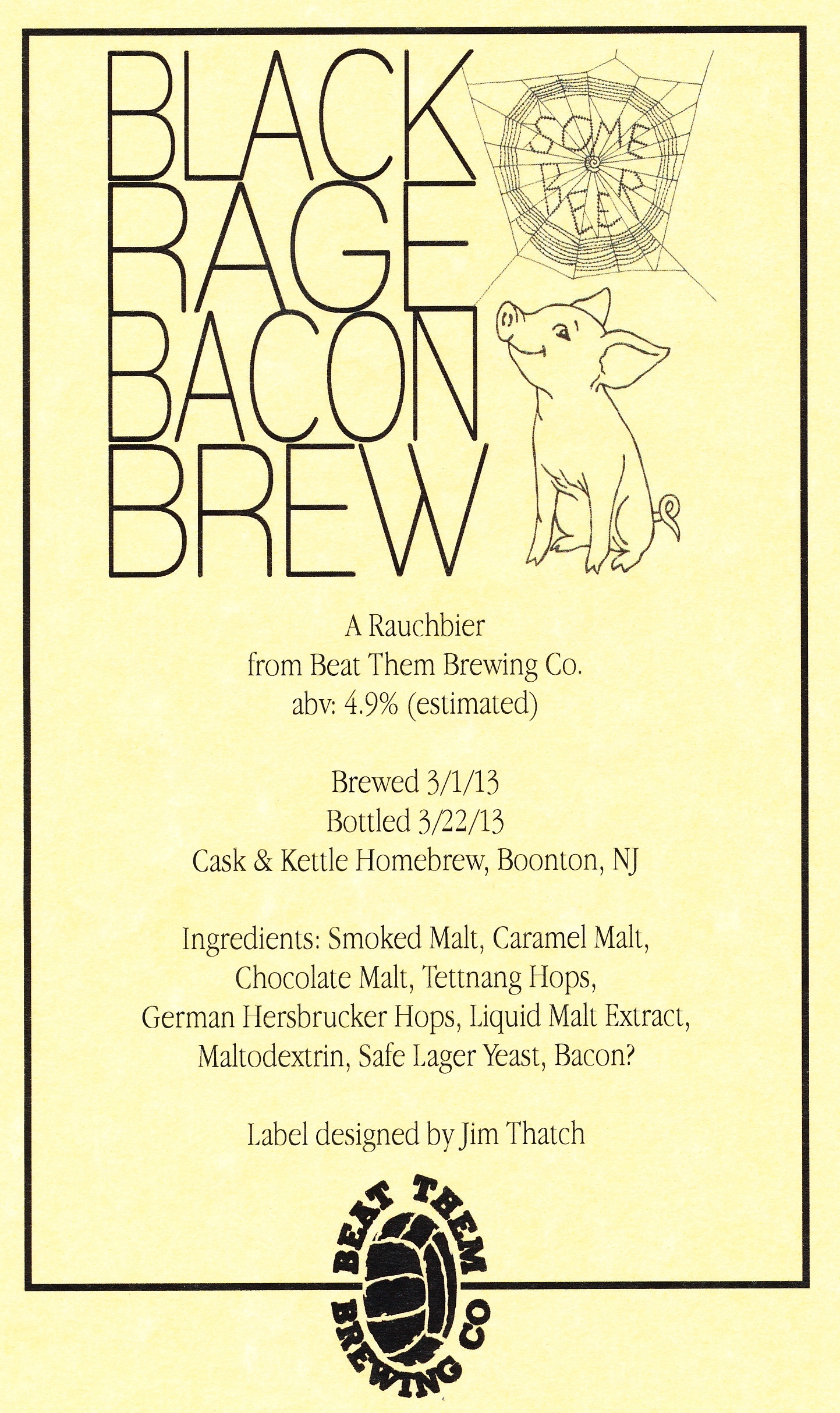 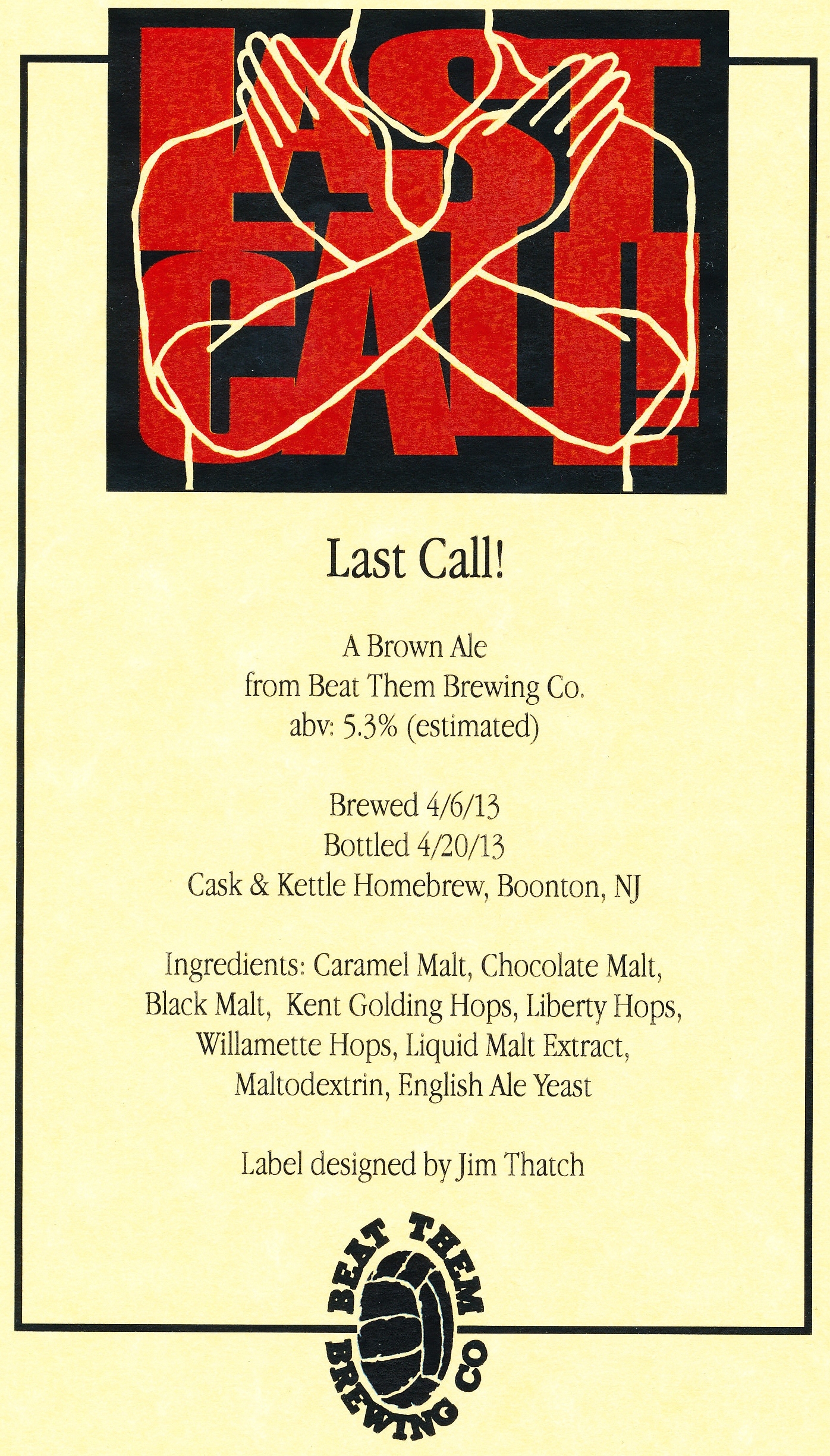 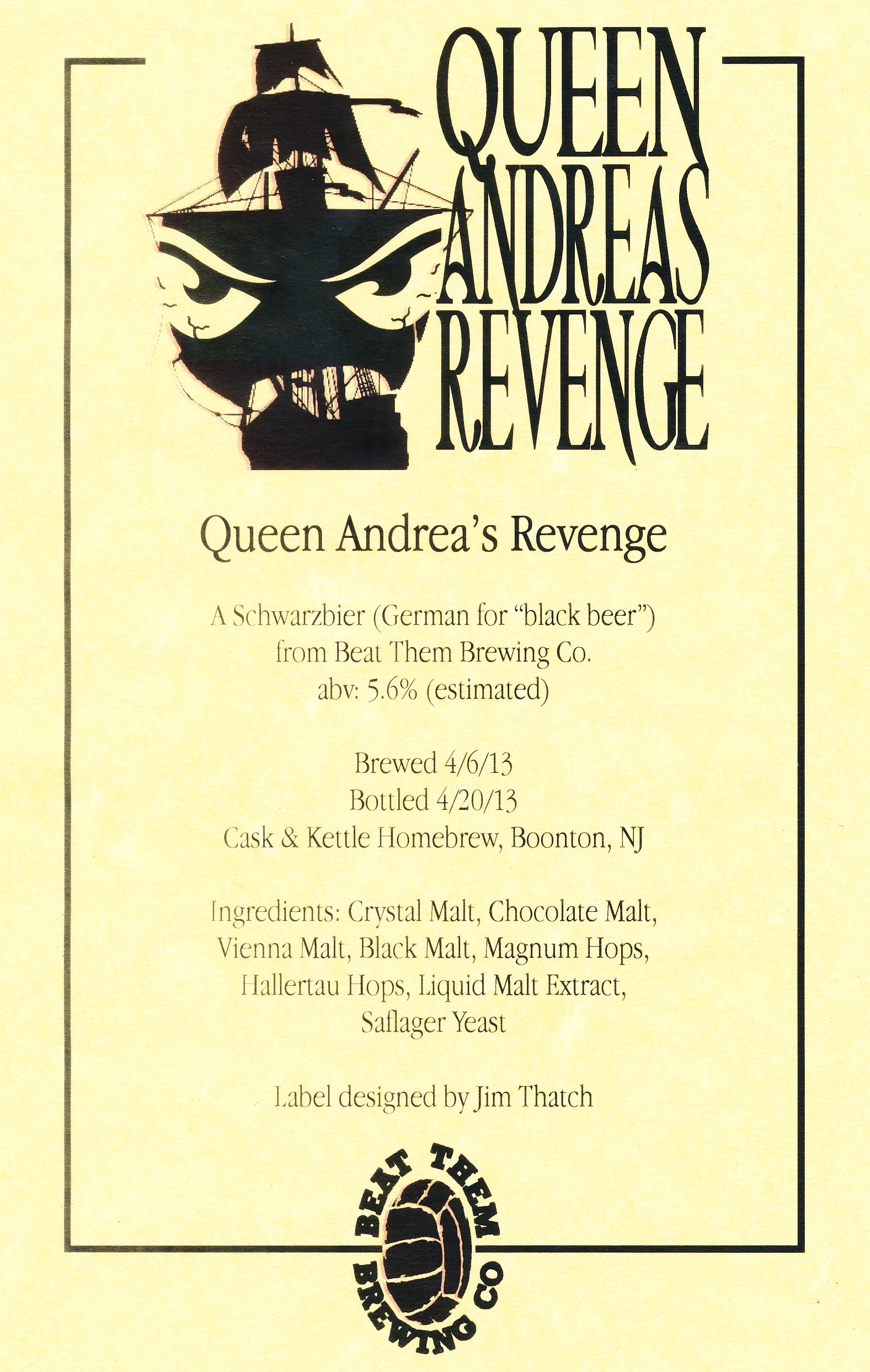 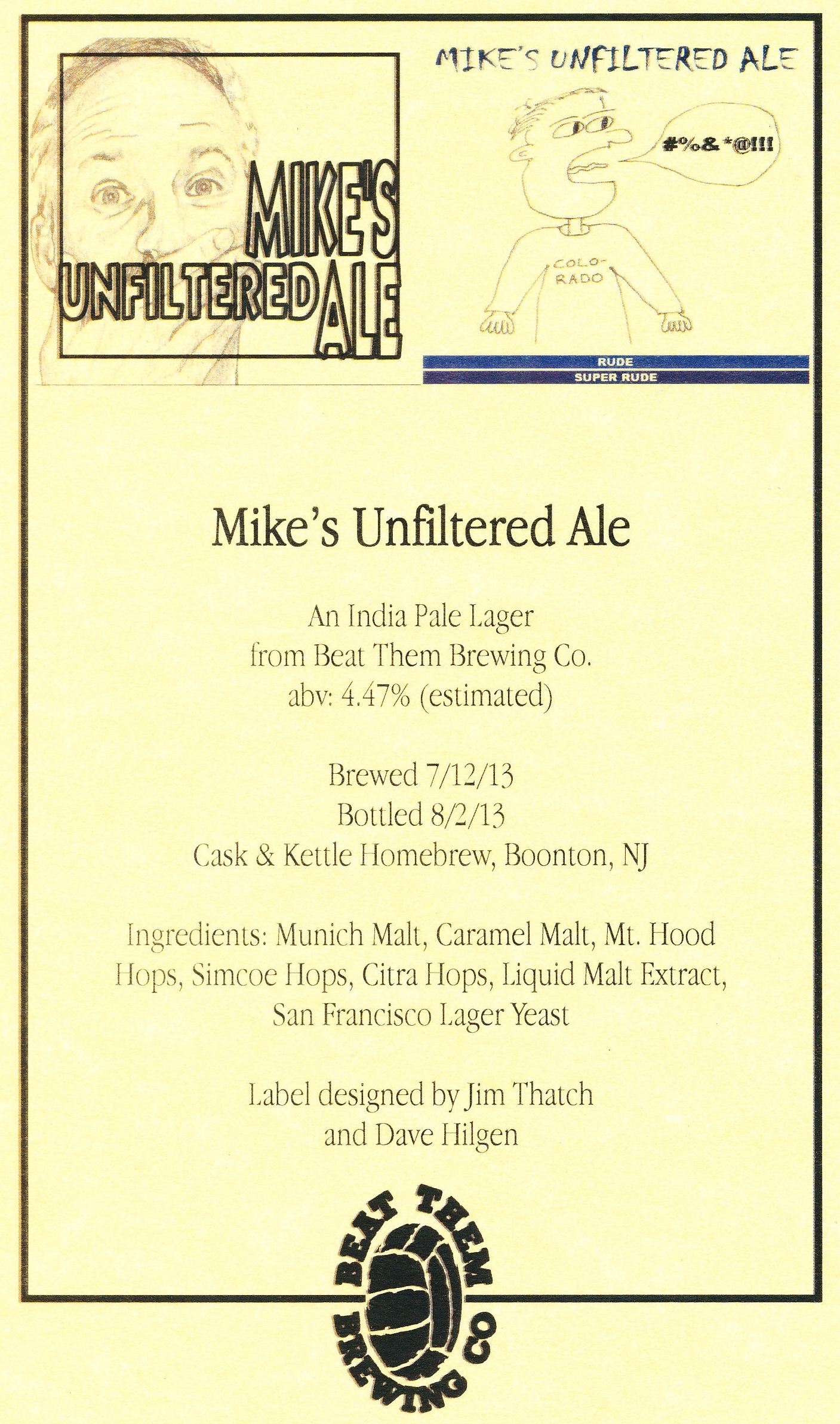 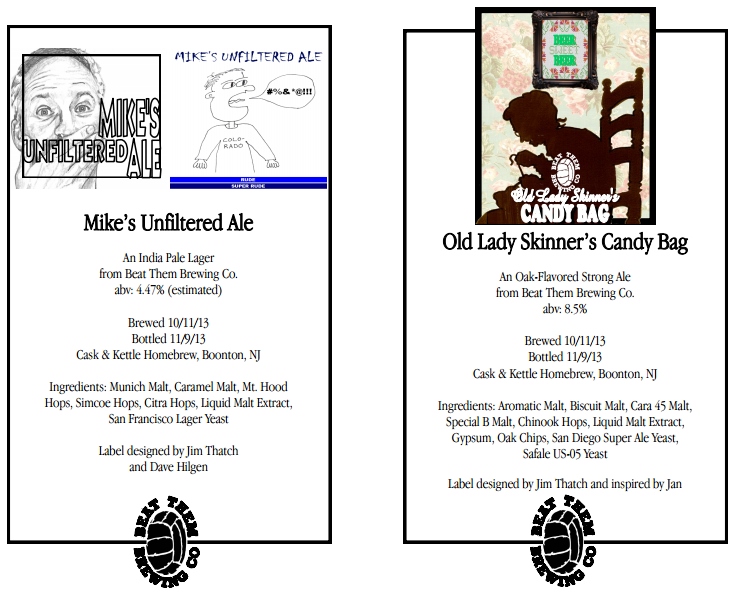 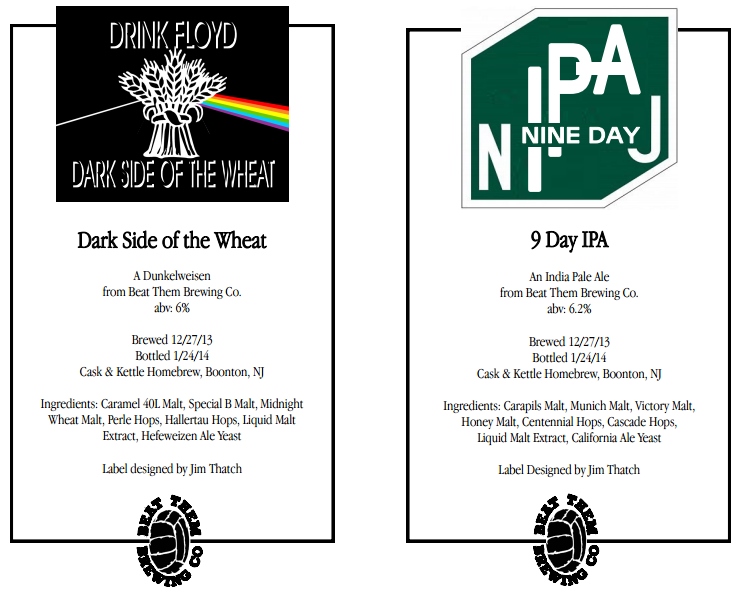 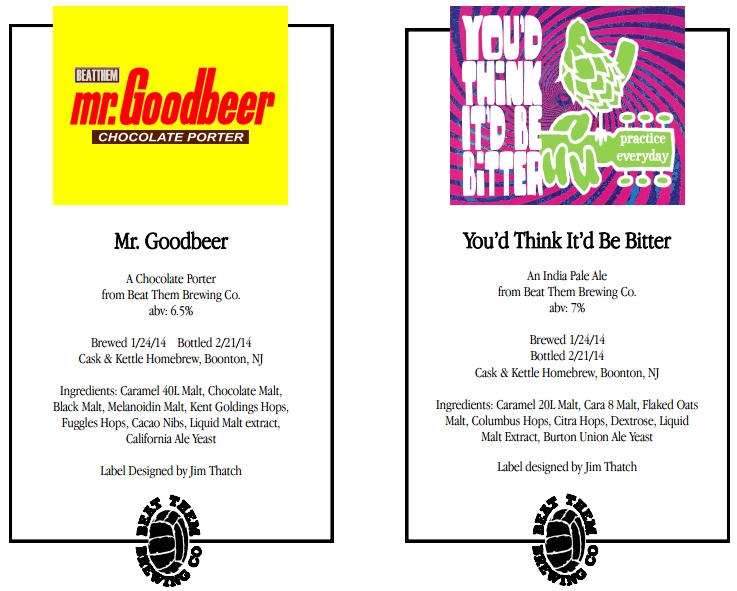 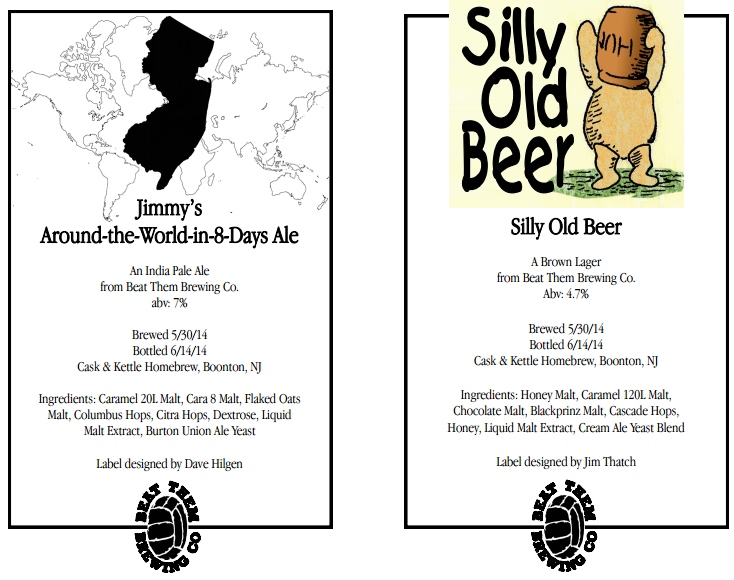 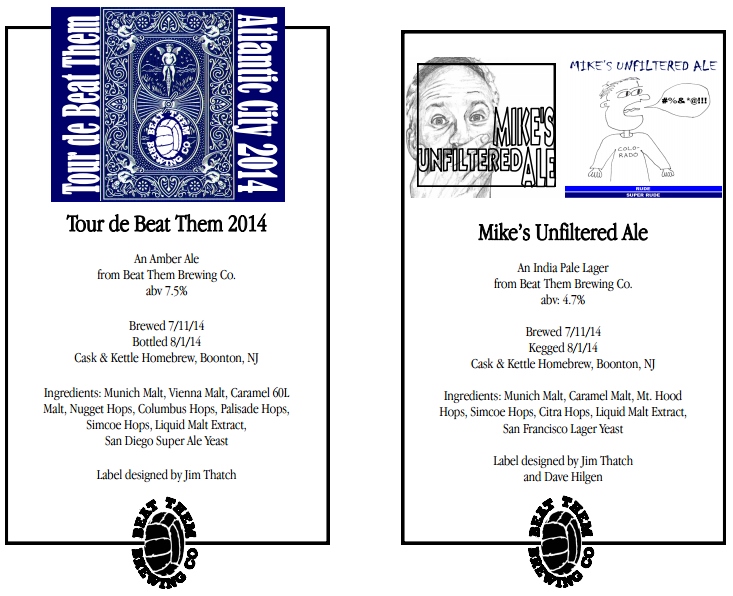 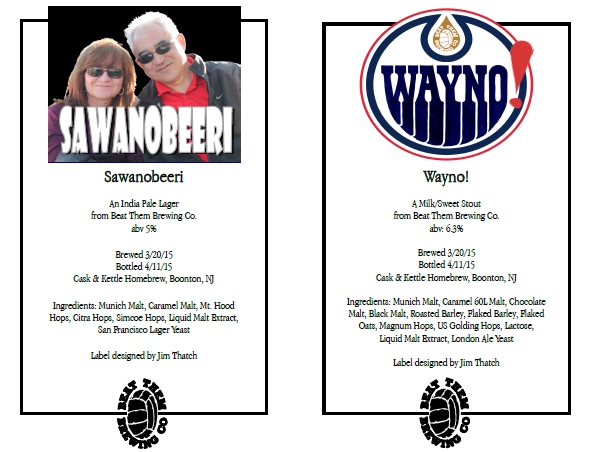 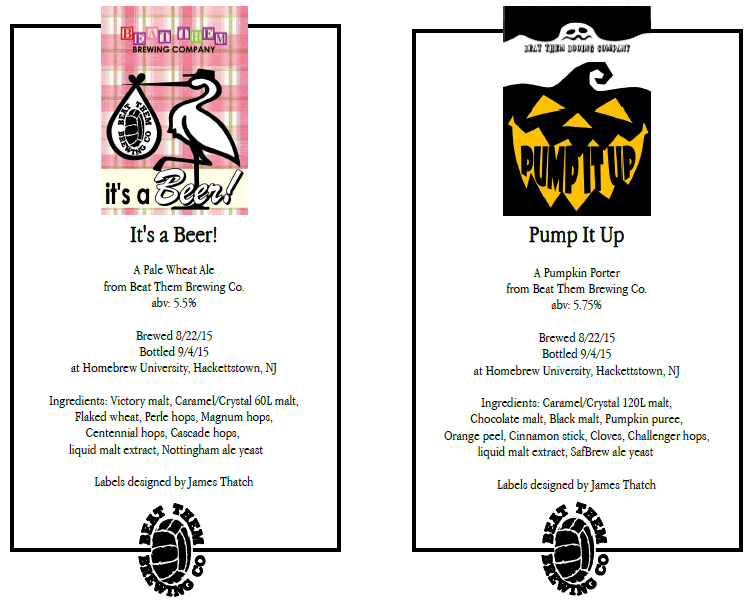 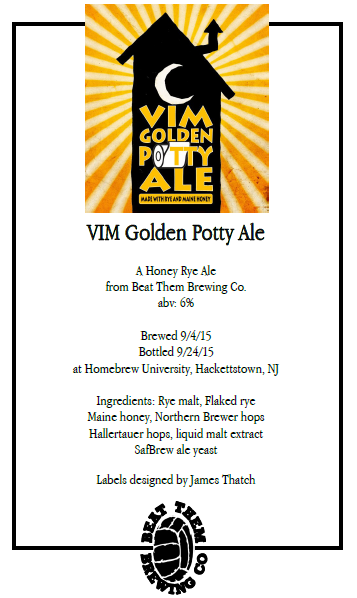 PUCKER UP! The Unintentionally Sour Series from Beat Them Brewing Co. 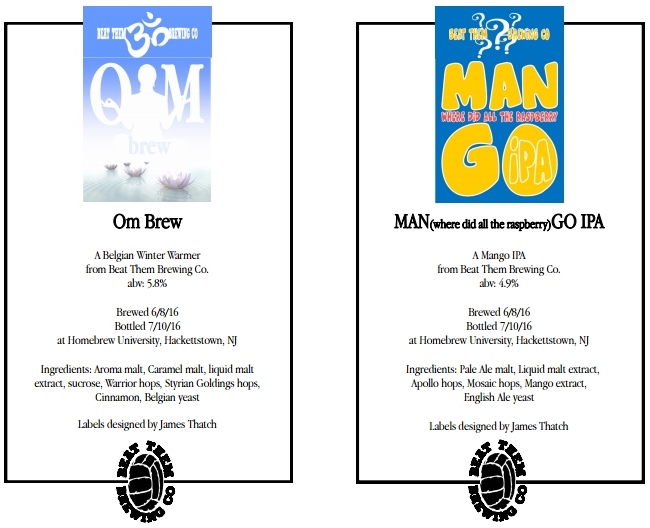 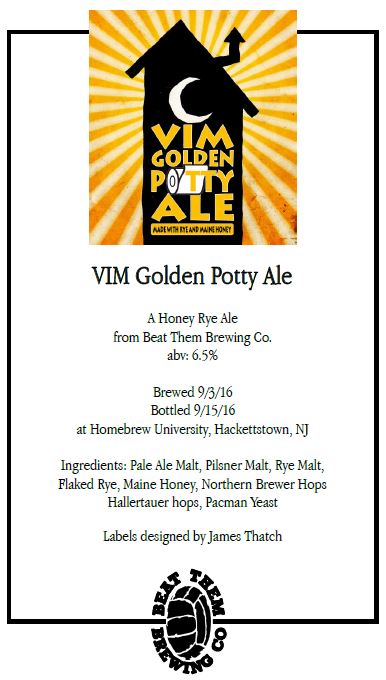 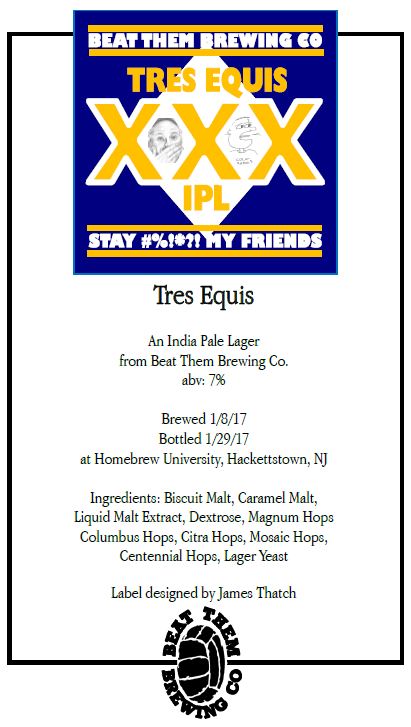 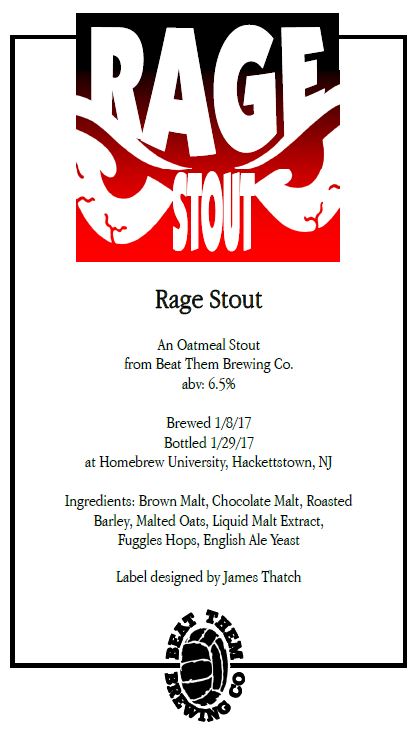 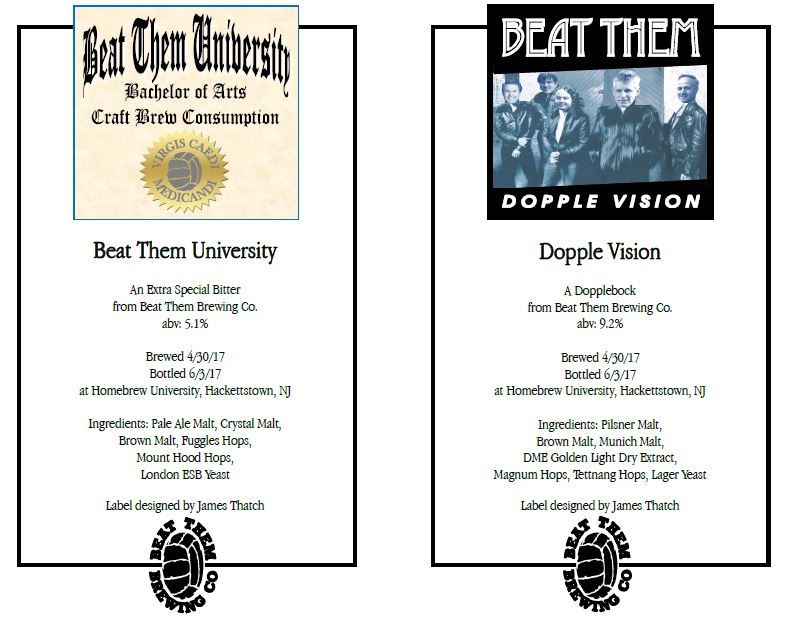 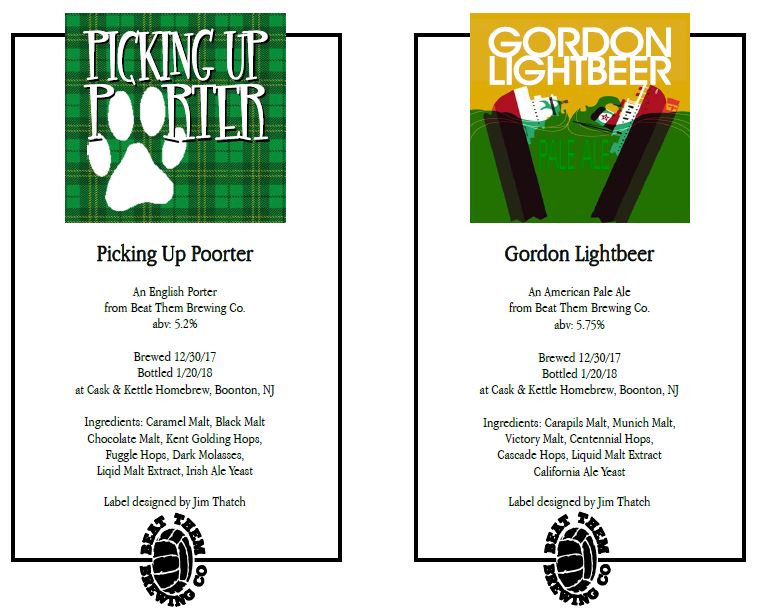 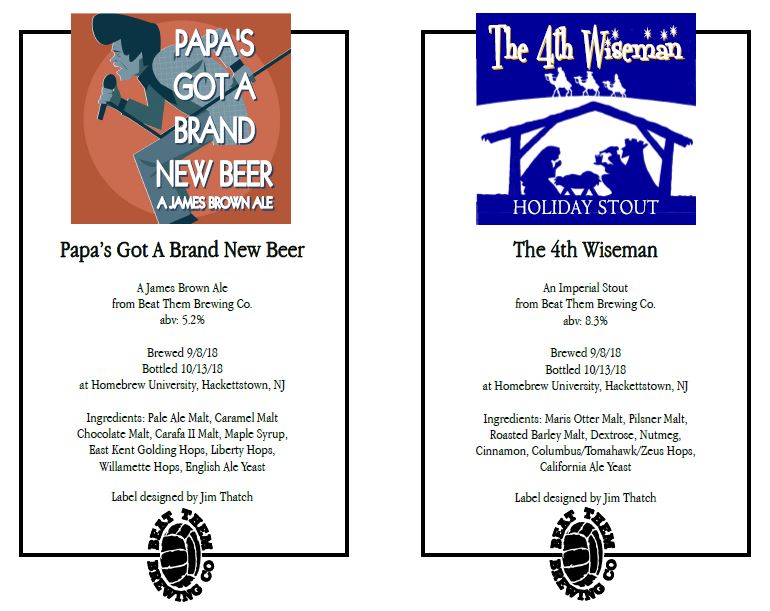